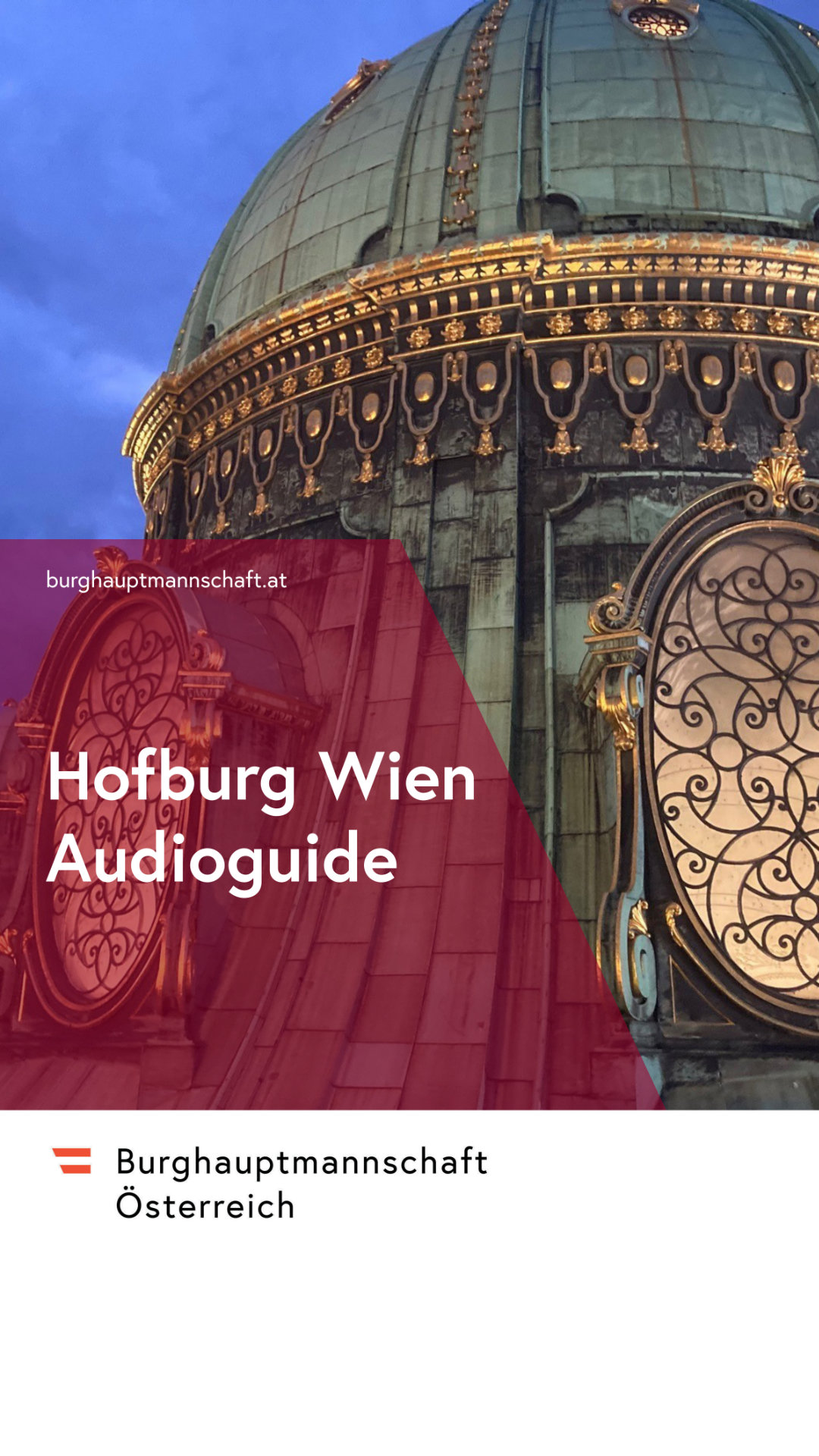 Since its creation in the 13th century, the Imperial Palace Vienna has been subject to constant modification. As a consequence, it has become a reflection of the many cultural, political, social, and economic developments throughout Austria’s history.

Today, the Swiss Yard (Schweizerhof) represents the oldest part of the building complex. It dates back to the time of Emperor Frederick II of the House of Hohenstaufen. Over the centuries, the rectangular palace of the Late Medieval Period was reconstructed, adapted, expanded, and connected to its adjacent buildings until it eventually became the building complex that, today, constitutes the Imperial Palace Vienna.
Dreaming of an Imperial Forum, Emperor Franz Joseph I initiated the last large extension in the second half of the 19th century. However, his dream never fully came true. Only Maria-Theresien-Square (Maria- Theresien-Platz) with its two world-famous museums, the youngest wing of the Imperial Palace Vienna – New Castle (Neue Burg) – and St. Michael‘s Gate (Michaelertor) with its sumptuous cupola were to be completed.

In its present form the Imperial Palace Vienna, which is situated in the heart of the city, covers an area of more than 300,000 m2 and fulfils a wide array of roles.